The GOAT Season Shaping Up for AU

The scenario of the most legendary College Football season is shaping up.

Anyone who has ever played sports knows just how hard it is to beat the same team twice in the same season. Whether it be because of home field advantage, injuries, adjustments, general wear and tear on the players and the coaches, as well as position in the standings and having that “nothing to lose” aspect. Yeah, see the Miami vs. Pitt game is a great recent example of that.

But our Auburn Tiger team can embark on the most daunting finish ever even dreamed of in the history of College Football. Here is what I mean.

We now have defeated Georgia and Alabama who were both ranked number one and we held the explosive Clemson Tigers to 14 points at the beginning of the season with a very different QB. Props to Jarrett Stidham for progressing as fast as he has.  What a freaking QB!  I just want you to be here for a while, ok? 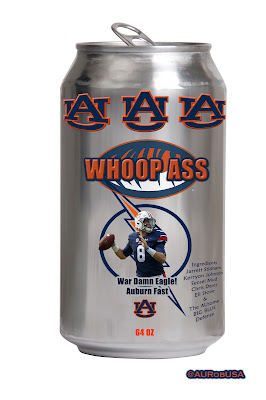 Now the scenario: Auburn is now playing Georgia for a second time. I am sure Gus has learned the power of the unpredictable and the commitment to stepping on the throat and never letting up until the clock hits 0’s in the 4th quarter. When we defeat Georgia after Championship weekend that won't be our first 2nd meeting win. See 2010 South Carolina.

With an Ohio State win over Wisconsin which I expect will happen because Urban seemed pretty ticked off at the photogs at the Michigan game for hurting his QB, they will be ready.  That will put Alabama right back into the College Football Playoff. We all expect Clemson to win against Miami as I think that turnover chain is a gimmick – they wore that turnover chain against Pitt and how did that work out for them? Yeah, it didn’t. Anyways, now we have Auburn, Alabama, Clemson and let’s say Oklahoma in the final Playoff. Auburn could get Clemson again to avenge that week 2 loss, what an opportunity that would be. Then Alabama takes care of business against Oklahoma. I have a feeling that Nick would be playing the plethora of clips available of Baker Mayfield being the biggest tool in College Football in every game to get his defense ready to rip his heart out and “defeat” them as Nick programs his team to do. Which would then lead to a second Iron Bowl in the same season for the National Championship.

What a scenario… what a season…. this is what GOAT teams are made of…. Auburn does not only beat one team but two teams twice in the same season and avenges a loss to the #2 ranked team or maybe Clemson could even be ranked #1. This could give us three wins over #1 ranked teams in the same season! Imagine, a 2-loss team in the argument for greatest season… ever! This is a testament to the even though you get knocked down, it is how you get back up and respond that matters. We would all show the entire Universe what all of us already know…. 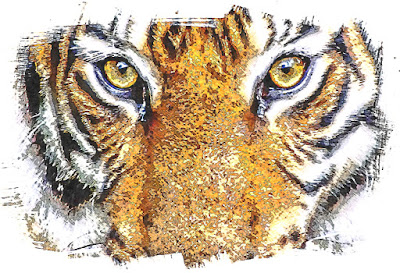 … And because Auburn men and women believe in these things, I believe in Auburn and love it. 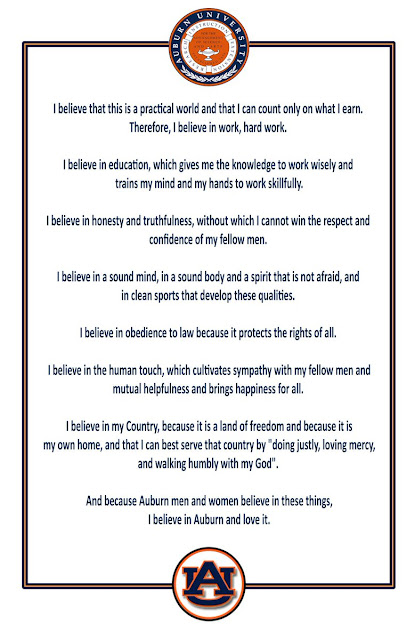 War Eagle y’all and keep that foot on the pedal!
Posted by Unknown at 10:46 AM