You really are not fan if you didn't enjoy yesterday #justsaying

I am sure there are some who are not going to like this post at all, good because you are about to be called out. Warning the grammar may not be on point, maybe some typos but I had to get this one out because of the passion I have for the student athletes, the coaches, the teams and Auburn University.

A fourth quarter 10 point come from behind win against a ranked SEC West opponent in a series that since it was reignited in 2012 the home team never has won has our scrappy, never say day, short term memory, never quitting (yeah sort of said it earlier) players going out on the field and delivering a HUGE WIN for themselves, for the fans and for the school they play for. Wow, thank you team for this win, You EARNED it!

Ahhhh my first segue, they EARNED it. It would seem some of you that claim to be fans think you deserve or are owed something by student athletes and coaches. Life clue: no one owes you shit, and you do not deserve anything you, yourself do not earn!~ OMG but Rob, in today's time we expect everything and because we merely type the words, or we say them everyone around us should except them as facts. Sorry, not how it should work and not how it works with the adults in the room. What a couple tweets I came across last night. I am not sure why, but I will protect the owners of these tweets as they may be just off and I don't want to push them further into their dismal abyss...

This is as of a few weeks ago....yeah, he is out performing in all categories the aggregate of coaches before him, so where did you get your expectations?

Wait, you cannot handle the truth, you do not like facts, you do not be called out for having expectations only set by you and the hype monsters and accept the fact that Gus us delivering. Got that! That is why you cannot be counted as rational.

In another tweet this twit decided to callout a player. This one infuriated me to no end. Seriously doing this to a 18-21 y/o when you do not even know him, obviously watch him, know his skill is amazing and I wish I could bring you up in front of the Family and make the case to eject your ass from the Family because Family never ever should act this way nor is it anywhere in the creed. Not only did the person not see where it "could have" not been the best thing but they doubled down and kept defending themselves. Here is the tweet:

Seriously!?! What fan after watching this team rise like a phoenix out of the ashes and 55 minutes of rock'em sock'em robot football does this to a student athlete starter who is out there and know what fans, his school, his coaches expect from him as an Auburn Tiger football player as well as go to class and get a college education? What fan does this? I will tell you, not an Auburn fan. May be a bammer or a Ugger or a Gator or just a consummate troll but not an Auburn Fan and especially not an Auburn Man.

By the way I will give you my response and this player, is the guy he led Kerryon Johnson into the end zone for the nail in the coffin TD. 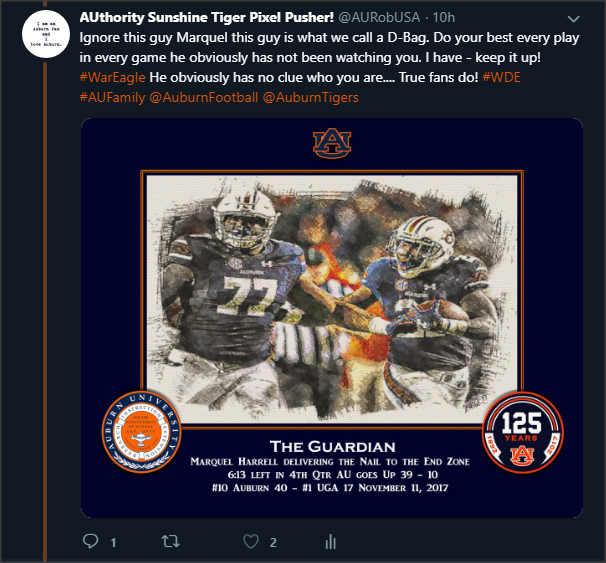 And in case some of you forgot about that "Nail" here is the refresher... 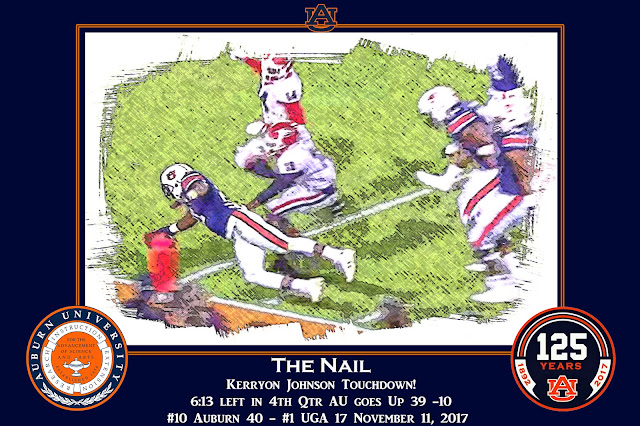 One of the best post game tweets though came from a devoted member of the Auburn Family and a Coach in our family who has been leading our Women's Tennis Team.  I could not agree more and yes, this stings but what she says is so true. I think it screams that quality support is way more important than quantity support, 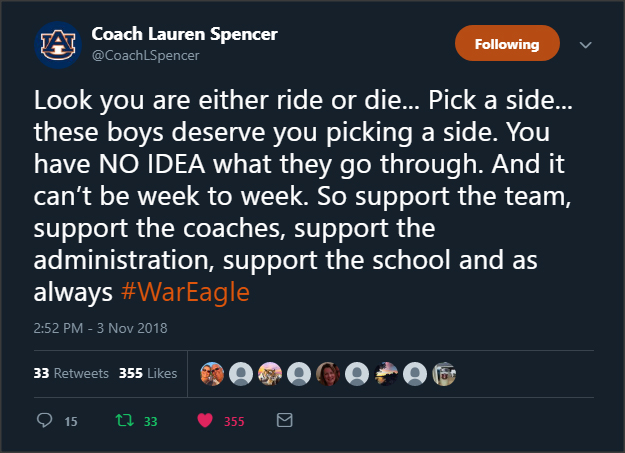 So, I think it is this simple, if you think after a huge comeback win is the right time for negative criticism you may just want to go cheer for another team. I believe 99% of us enjoyed, loved, and wanted truly to embrace that precious comeback moment. Unfortunately for the haters, you continued to scream and tweet the most brainless criticism on the planet when it comes to sport; "fire the coach." It does not take a genius to say this week in and week out. Constructive thought out, building, and not destroying criticism is always welcome if it is in context of the proper set of expectations and measured against the capabilities of what is being measured. All you "righteous fans" protecting us "sunshine pumpers" out there reed and heed this.... 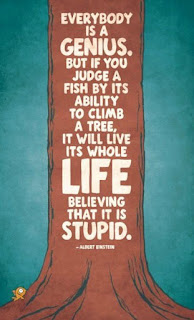 And if this was too convoluted a way to send the message let me let one guy that I am sure all of you cheered for and still  throw out there as being proud that he is an Auburn Tiger put it.... 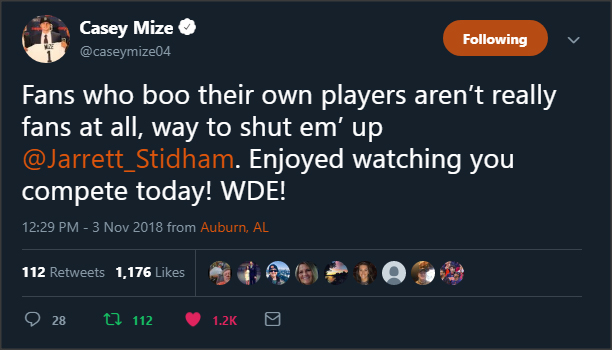 Consider all of you boo birds and negative nannies "shut-up" that is not from me that is from a major leaguer.

As I close out this recap of the buffoonery from what I am sure are a small percentage of people who self-identify with Auburn I would like to say War Eagle to the true orange and blue Auburn Family. I am blessed to be a part of you, I was blessed to graduate from this awesome school and I am blessed because of what this institution taught me coupled with my United States Navy career.

Thank you for all that you all do beyond sport, make a difference and always be the builder not the destroyer. You only deserve what you earn....

P.S. Here is the updated Bus Ticket and we are bowling again! My Coach just earned a bonus..... so why do you think he gets a bonus for getting to a bowl game? 😎 Yeah something to think about with 3 games to go in the season. #thankful 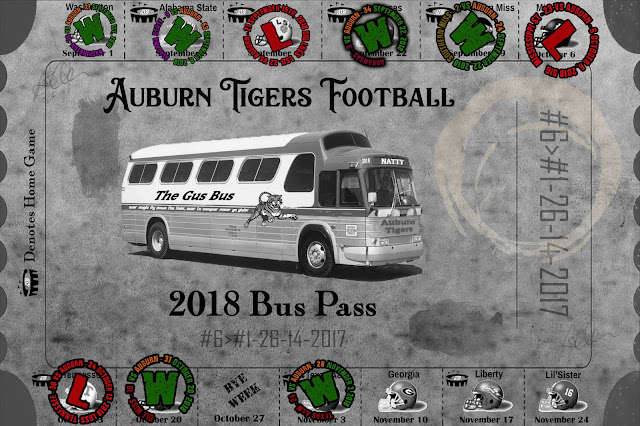